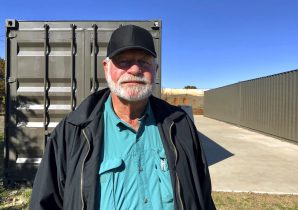 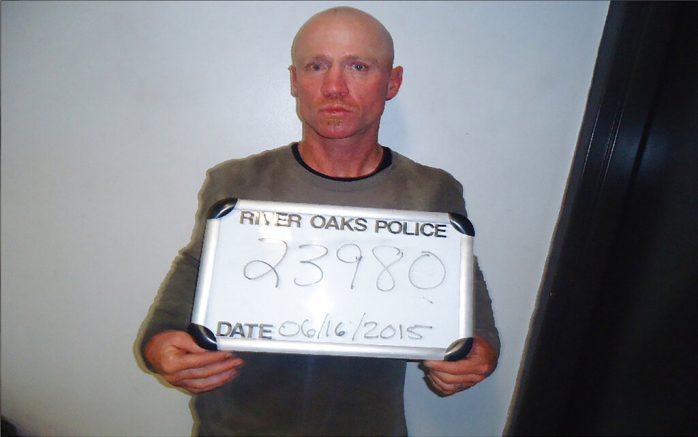 The armed guard who quickly took down a gunman inside a Texas church is speaking out about his life-saving actions. Jack Wilson is the man credited with saving the lives of his fellow parishioners by taking down the gunman who opened fire in West Freeway Church of Christ. Two people were killed during the exchange, while another person was injured.

A live stream of Sunday’s service in city of White Settlement showed Wilson springing into action and fatally shooting the gunman. The suspect was later identified as Keith Thomas Kinnunen, who was homeless at the time of the attack. Kinnunen had previously received help from the church. The perpetrator had an extensive criminal record, including charges of aggravated assault with a deadly weapon.

Police are applauding Wilson for drawing his weapon and helping stop the attack within just six seconds. They say this saved an “untold number of lives.” Wilson is a former law enforcement officer, and spends his free time training congregants on how to safely use firearms in an effort to help keep their church safe.

Another armed congregant, 67-year-old Richard White, was fatally shot after firing his weapon. This is a move which also has him being hailed a hero. Family members also identified 64-year-old Anton Wallace as the second victim of the shooting.

Wallace, a registered nurse, served as the deacon of the church and had reportedly just handed out communion when the gunfire broke out. Wallace’s daughter Tiffany said she ran to his side after he was struck, but it was too late.

Wilson went to Facebook to share his thoughts following the tragedy. He said he’s thankful to God that he was blessed and able to serve as the church’s head of security. Wilson also said that he and other churchgoers will not let evil succeed. 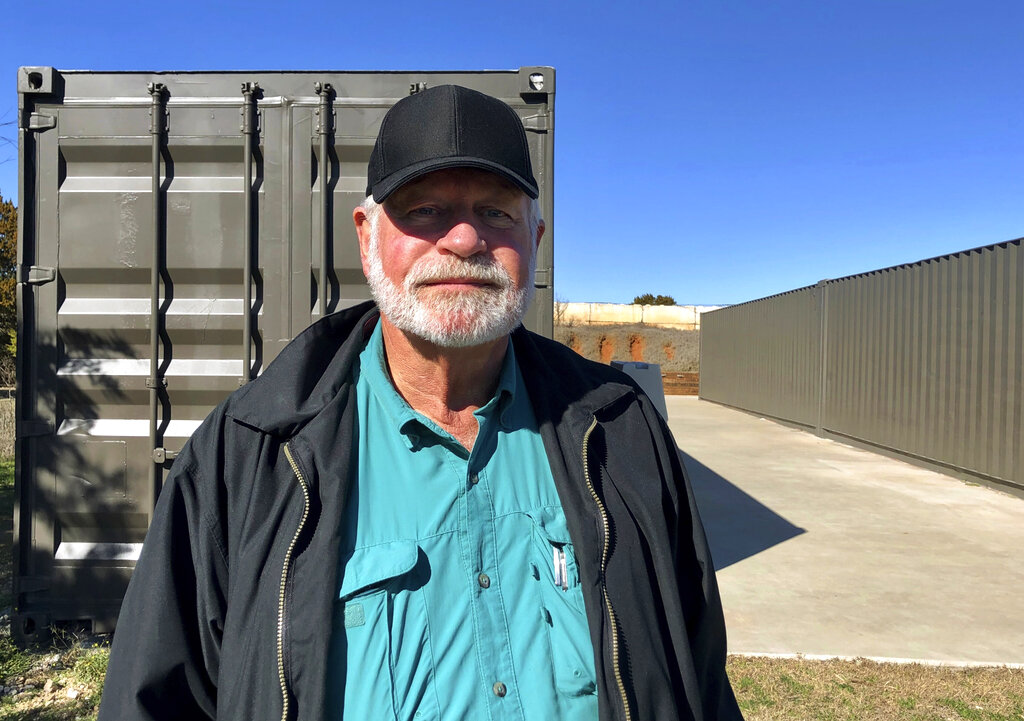 Jack Wilson, 71, poses for a photo at a firing range outside his home in Granbury, Texas, Monday, Dec. 30, 2019. Wilson trains the volunteer security team of the West Freeway Church of Christ, where a gunman shot two people Sunday before being shot by Wilson. (AP Photo/Jake Bleiberg)

Meanwhile, President Trump expressed his gratitude to the armed congregants who acted to stop the gunman. In a tweet Tuesday, the president said  the end result would have been catastrophic without them present.

Armed congregants quickly stopped a crazed church shooter in Texas. If it were not for the fact that there were people inside of the church that were both armed, and highly proficient in using their weapon, the end result would have been catastrophic. A big THANK YOU to them!