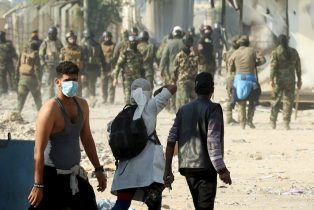 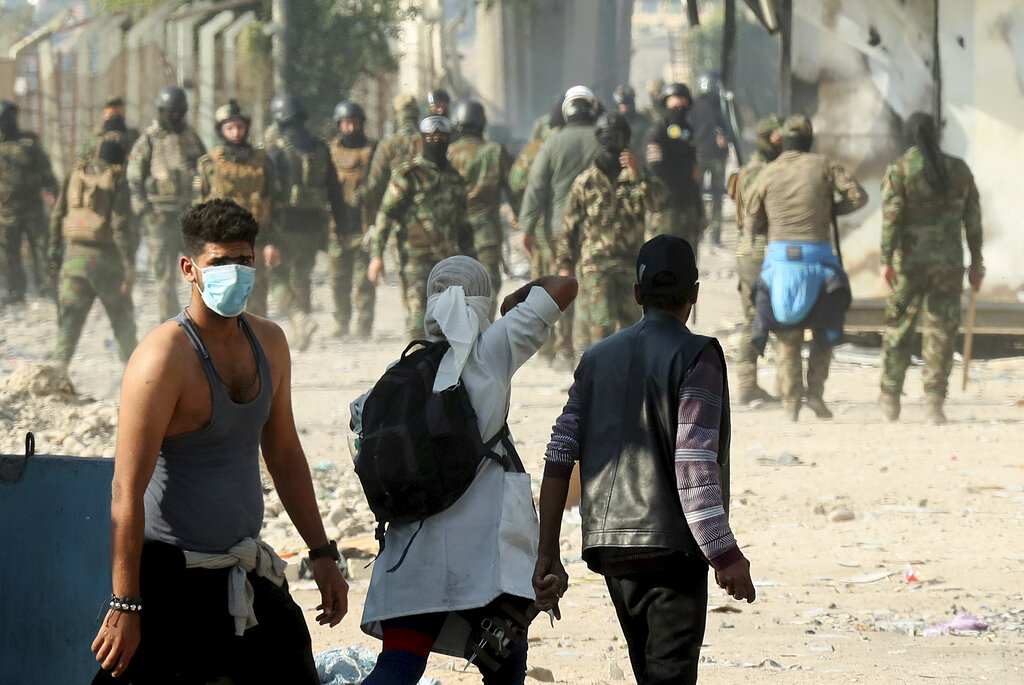 The death toll continues to rise in Iraq as anti-government protests rage across the southern half of the nation.

On Saturday, two protesters were killed and at least 11 others were injured after demonstrators attempted to cross into Baghdad’s barricaded Green Zone. The term refers to the city’s government center, where the Iraqi central bank and foreign embassies are barricaded from the rest of the city.

Protesters attempted to topple the barricades and were met by security forces, who threw tear gas and fired live ammunition at demonstrators.

#IraqProtests expand in Baghdad and southern Iraq today over lack of basics services including electricity and clean water.

The video below is of Baghdad, security forces block protesters as they try to cross al-Jumhuriyah (republic) bridge toward Green Zone, seat of government: pic.twitter.com/weFKjhyIbB

Citizens also held a funeral for two different protesters, who were killed Friday during brutal clashes with security officials.

“(This was) a young man, who was carrying only a flower and an Iraqi flag when he was shot dead by a sniper,” said one witness. “This is a sacrifice for the homeland.”

The deadly clashes came just one day after the country’s prime minister announced his resignation from office, as a result of the ongoing protests. 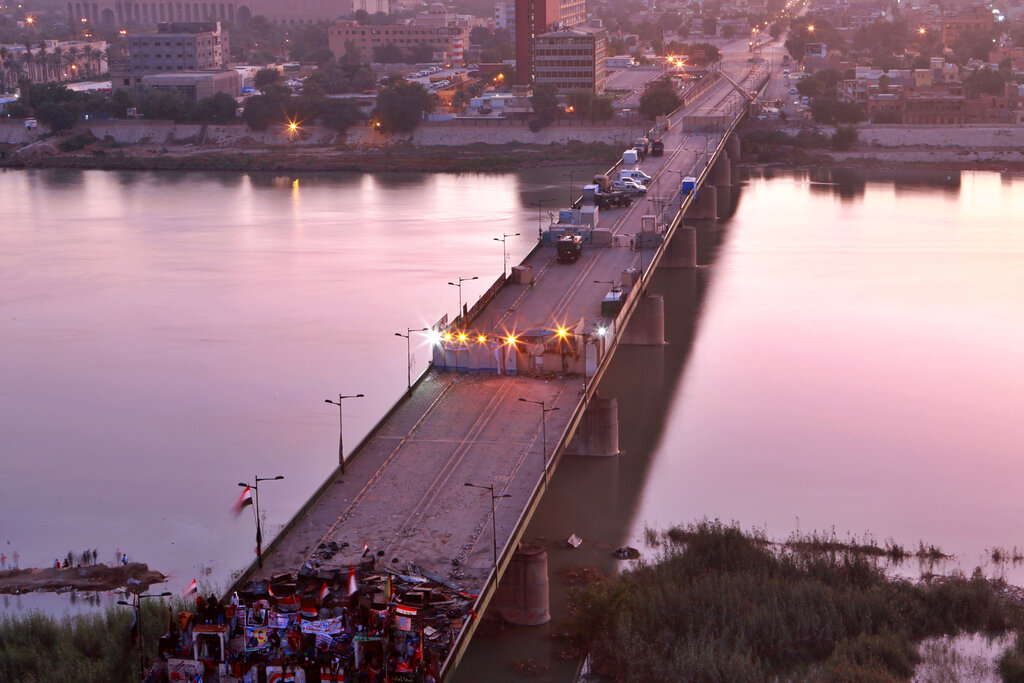