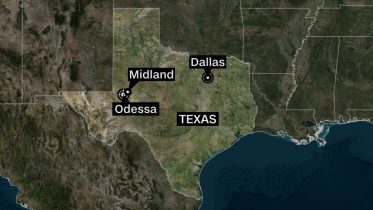 We’re continuing to follow developing news out of West Texas, where five people are confirmed dead and at least 21 others are injured following a mass shooting. 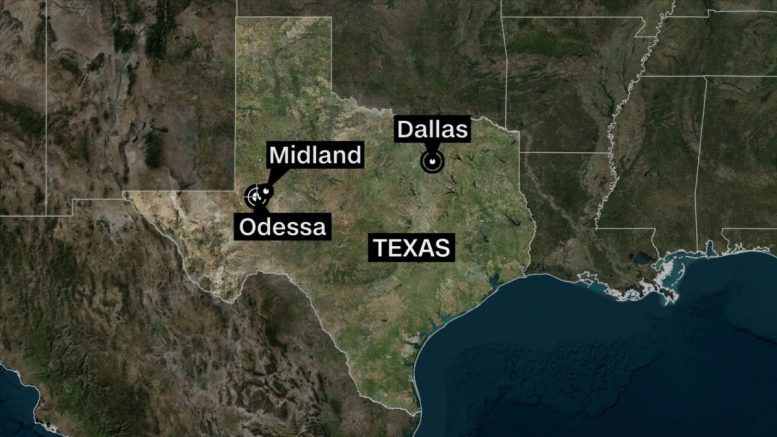 Authorities Saturday evening said a suspect was shot and killed in a local movie theater in Odessa, after opening fire on nearly two dozen people.

According to reports, a suspect opened fire along I-20 this Saturday afternoon, wounding a state trooper and multiple others. The official is said to be in stable condition.

Officials said there is only one suspect at this time, who switched vehicles during the incident, but add the investigation remains ongoing.

Meantime, President Trump said he has been briefed on the situation, and that the FBI and law enforcement is fully engaged.