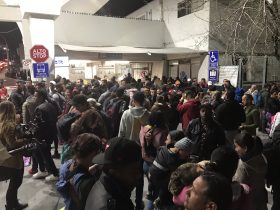 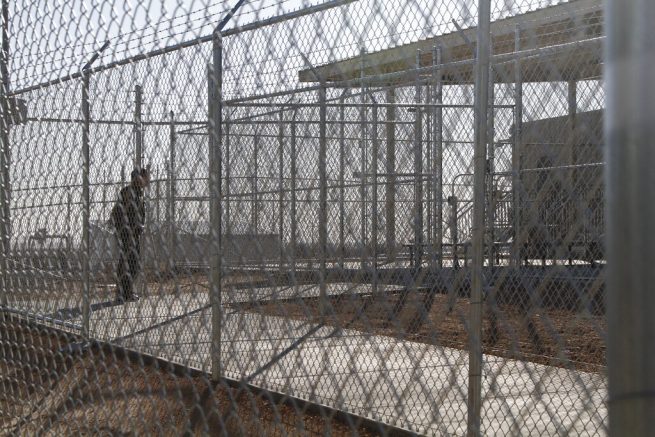 U.S. border officials temporarily shut down a crossing bridge in Texas after more than 100 migrants tried to rush into the United States. The emergency lockdown happened on Friday at the Paso Del Norte Bridge in El Paso.

Quite the night last night! The main bridge from Juarez to El Paso closed on us as we arrived to cross it (pic 1) Several miles of walking along the border, denied entry at a vehicle only bridge and then able to cross a third bridge, we made it back on US soil (pic 2). pic.twitter.com/L3hWuB8tWp

According to reports, a large group of mainly Cuban migrants ignited a confrontation and demanded to cross the border.

“We are waiting for the normal process,” said one bystander. “We have been waiting here for almost a year and they take away the MPP (Migrant Protection Protocols), they do not let us pass.”

The move followed recent reports that President Trump’s ‘Remain in Mexico’ policy would be overturned by a federal appeals court.

Border agents were equipped with riot gear as asylum seekers grew more aggressive. They barricaded the entrance before shutting it down completely.

CBP stopped traffic at Paso Del Norte bridge at 7:20 pm Friday preventing the ability for a group of migrants to illegally and forcefully surge through the port of entry. Safety of travelers, facilities and employees paramount. PDN will remain closed overnight. Other ports open.

The border crossing has since been reopened.