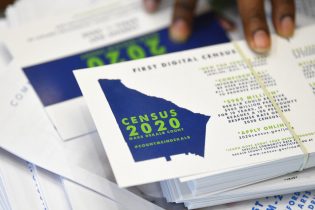 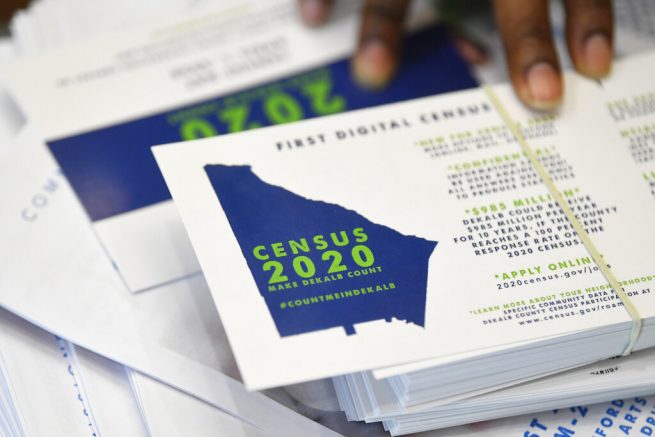 FILE – In this Aug. 13, 2019, file photo a worker gets ready to pass out instructions in how fill out the 2020 census during a town hall meeting in Lithonia, Ga. (AP Photo/John Amis, File)

Committees in charge of redistricting are chomping at the bit to see how the House of Representatives will be composed. This comes after the U.S. Census Bureau released new data indicating which states will gain congressional seats and which will lose seats. A summary of the data, released Monday, shows Southern and Western states are poised to gain seats in Congress.

There has been a lot of debate on how to accurately collect the data, especially with the controversial citizenship question proposed by President Trump. The fight on who and how the population will be counted can bring consequences to state’s resources budgets.

“It’s why you see mayors, both Republican and Democratic, speaking out against this question,” said attorney Vanita Gupta. “Because they realize they are responsible for everyone, for those services, for everyone in their jurisdiction regardless of status.”

“It affects reapportionment for elected officials from the congressional to the state level all the way to the local level,” he explained. “So, we want to do everything in our power to make sure that everyone is counted.” 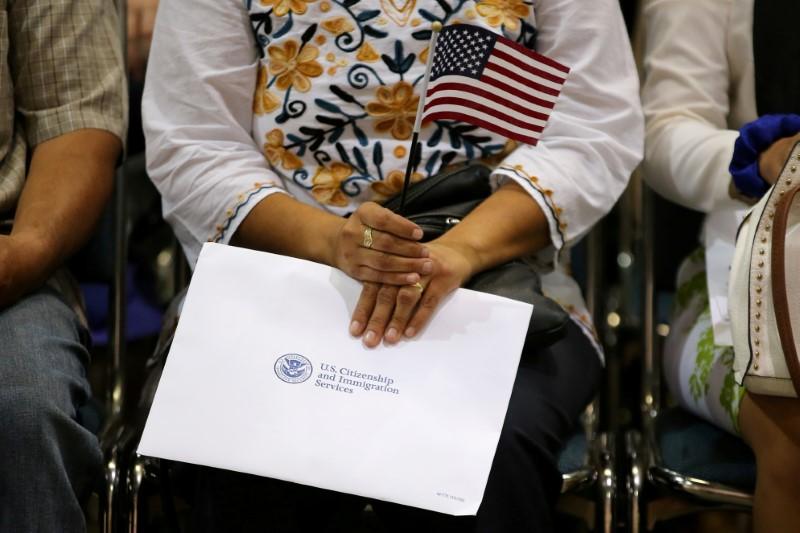 FILE – An attendee holds her new country’s flag and her naturalization papers as she is sworn in during a U.S. citizenship ceremony in Los Angeles, U.S. (REUTERS/Mike Blake/File Photo)

Meanwhile, forecasts show eight states will lose a congressional seat. These include New York, Pennsylvania and California. This will be the first time California will lose a seat since it was brought into the union in 1850.

California Governor Gavin Newsom has spoke out against the influence on the state with the the now-removed citizenship question and the implications it has on similar states.

“The census question has one purpose and that’s to under-count our diverse communities and to hurt blue states like California,” he stated. “It will have real consequences, economic consequences, and potentially from a representative perspective we could lose a House seat.”

Early speculation says Republican states will benefit from the data with potential losses in big Democrat states. The final calculation will take place by December 2020 with details being released in 2021.