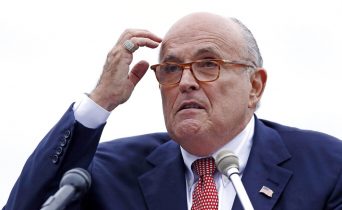 House Democrats served Rudy Giuliani with a subpoena for documents tied to the president’s Ukraine call. The request was issued jointly Monday by the chairmen of the House Intelligence, Foreign Affairs and Oversight Committees.

The subpoena gives Giuliani a two week deadline to turn over the documents by October 15th. This comes just days after a subpoena was issued to Secretary of State Mike Pompeo for documents relating to the call as well as the State Department’s communications with Giuliani. 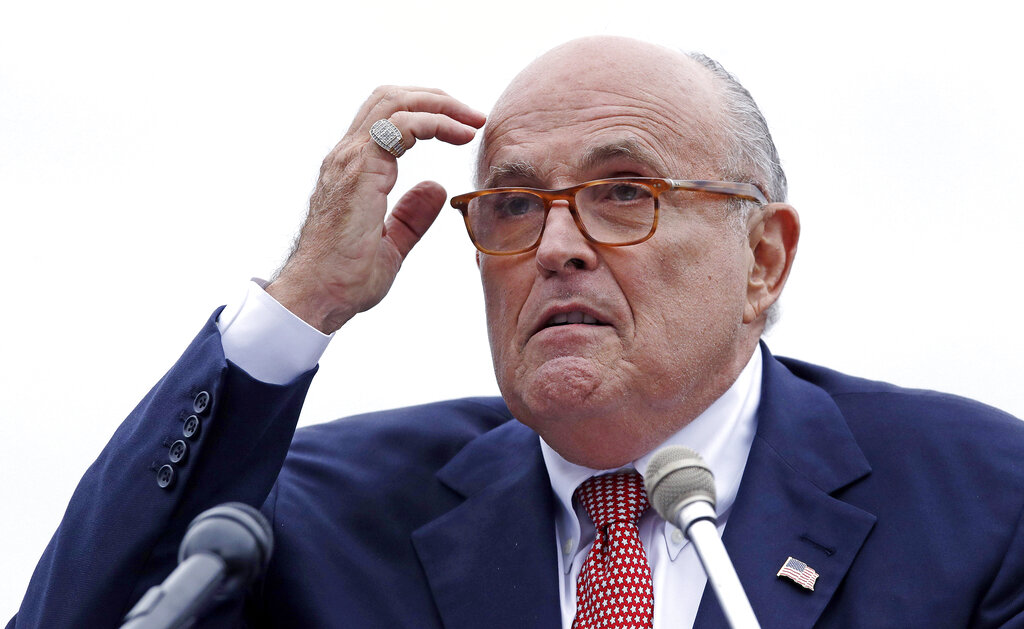 Meanwhile, President Trump said the White House is trying to determine the whistleblower’s identity. While speaking to reporters in the Oval Office Monday, the president said the allegations in the complaint are false and misleading.

This comes after the anonymous whistleblower’s lawyers sent a letter to the acting Director of National Intelligence and chairmen of the congressional intelligence committees. They said the president’s comments about rooting out the sources of the complaint puts their client’s safety in jeopardy.

President Trump: “We’re trying to find out about a whistleblower, a whistleblower that reports things that were incorrect.” pic.twitter.com/xnZntLlnyT

The identity of the whistleblower has not been revealed, although the New York Times reported it is a male CIA agent who was detailed to the White House.