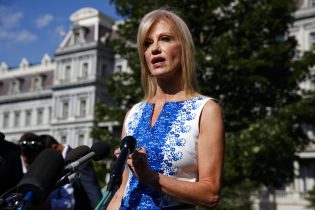 After more than half an hour of fiery debates, the House Oversight Committee voted to authorize a subpoena to White House counselor Kellyanne Conway for her testimony regarding her alleged Hatch Act violations. The committee voted 25 to 16 to compel Conway’s testimony, following an explosive hearing between Democrats and Republicans Wednesday.

He claimed the hearing was a political spectacle, and said the Hatch Act claims against Conway were unfair. 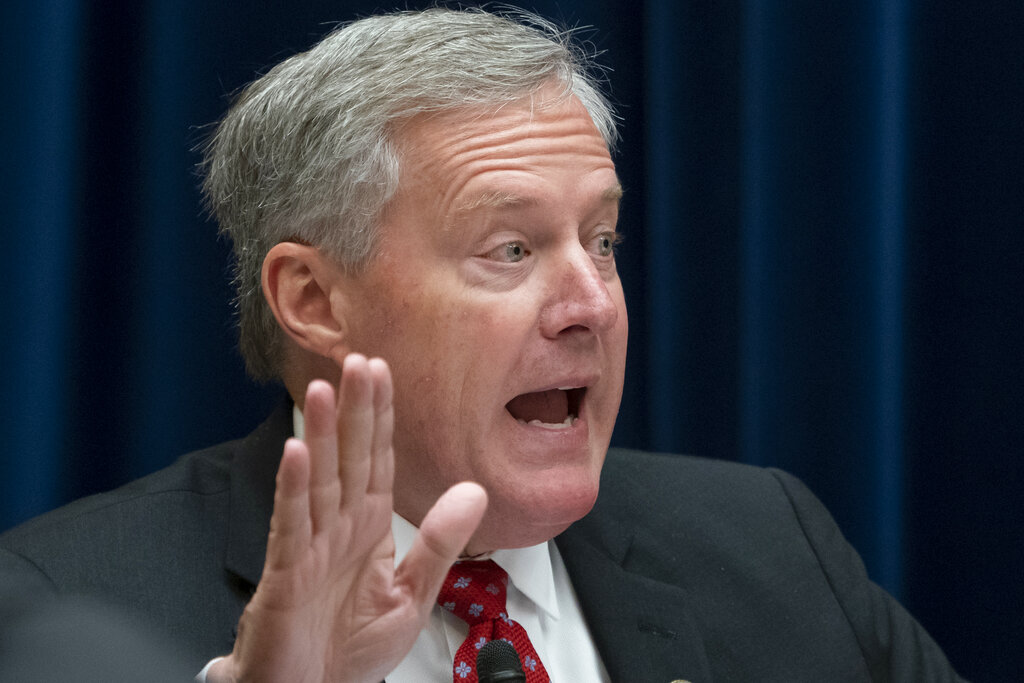 “When you go out and you state the fact, that’s not political campaigning — she’s not asking for contributions, she’s not asking for anything…she’s not even campaigning,” Meadows continued. “She has a microphone stuck in her face and she is responding…you’ve done the same thing, Mr. chairman, and so I would just say — let’s be careful about the standard we’re about to hold.”

He went on to say former Obama-era UN Ambassador Samantha Powers should also be held to the same standard for trashing the president.

Representative Jim Jordan also spoke out against the allegations, stating this was just another move by the Democrats and their obsession with President Trump.

“Now today, the Democrats, instead of focusing on issues that matter to Americans, they want to focus on Kellyanne Conway’s tweets,” he stated. That’s the obsession you have with going after this president.”

Meanwhile, GOP Representative Justin Amash broke with House Republicans by voting in favor to authorize the subpoena. He said lawmakers should hear her response to the allegations. Amash, who has been a vocal critic of the president, was the only Republican to join Democrats in voting to approve the subpoena.

Conway was not in attendance after the White House granted her immunity on Tuesday. The Trump administration has showed no sign of taking action against Conway, and called the ruling “unprecedented” and “politically influenced.” 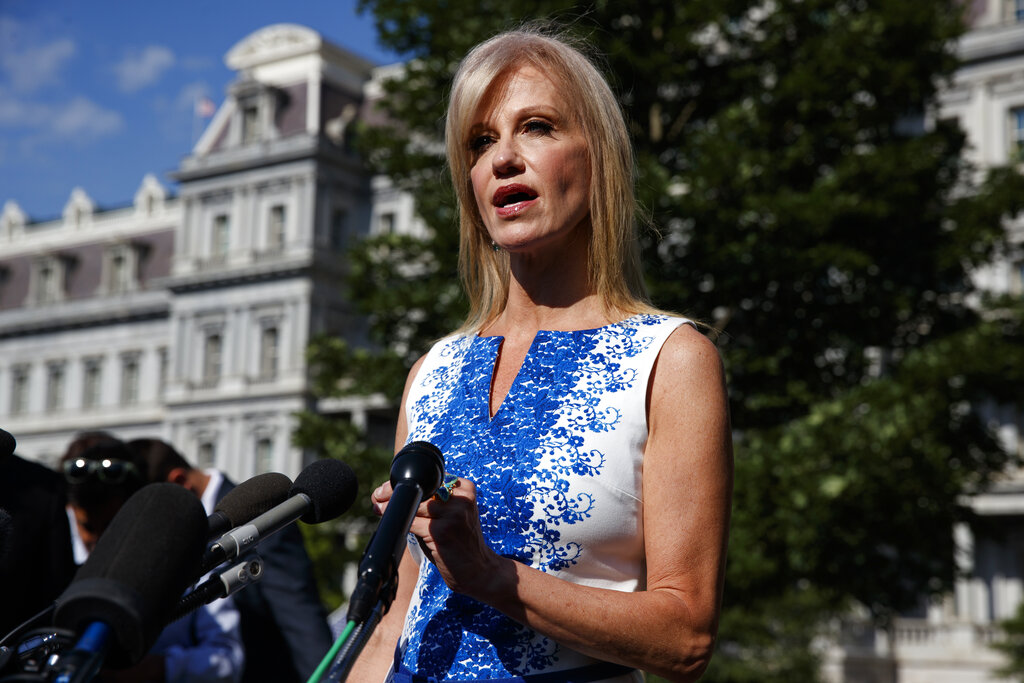