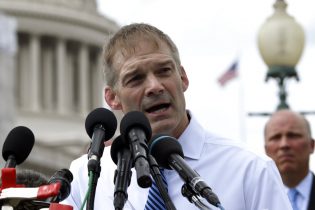 ICE has released a list of illegal immigrants accused of rape and murder, who have been released under sanctuary city policies. The list, released last week, highlights cases in Oregon and Washington, including a man who plead guilty to raping a dog and a man who is now back behind bars on suspicion of murder.

Republican lawmakers on Capitol Hill have urged Democrats to address the crisis at the southern border. 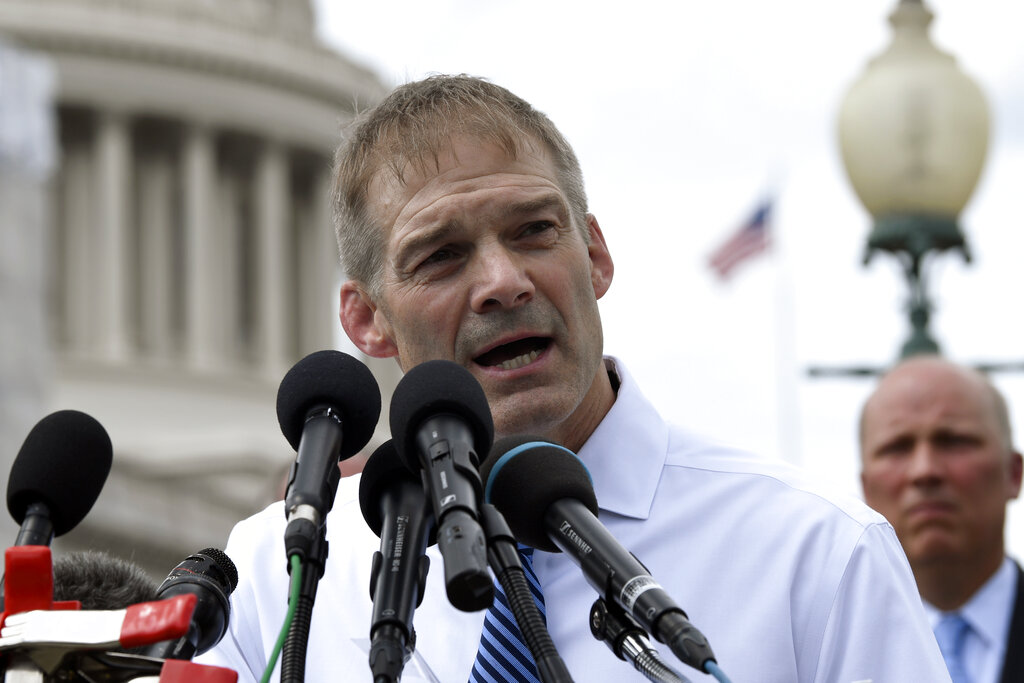 “What’s the Democrats response? The Speaker of the House said walls are immoral. Congressman Blumenauer said abolish ICE, and there’s been a supplemental waiting for six-weeks to address the crisis. That’s the problem, and he criticized the administration for trying to do anything and everything they can do to deal with this humanitarian crisis on the border. Give me a break.”  — Rep. Jim Jordan, (R) Ohio