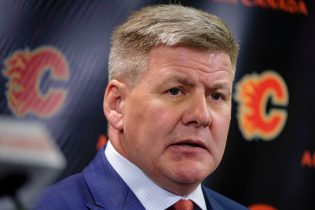 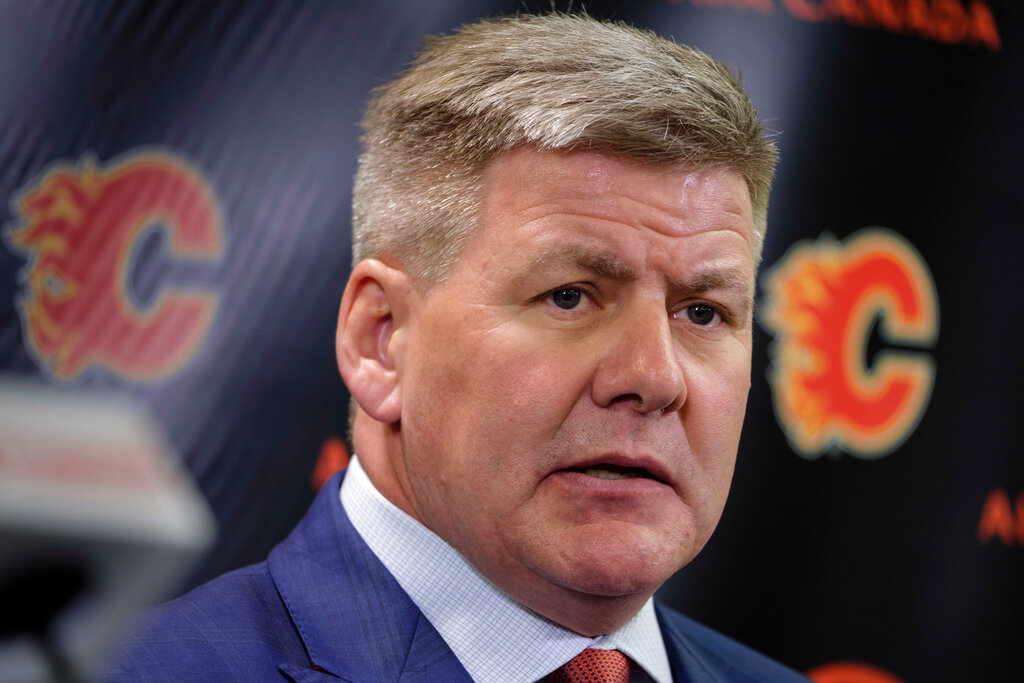 The coach of the NHL’s Calgary Flames is stepping down after acknowledging his use of a racial slur in the past. Flames head coach Bill Peters’ resignation was announced on Friday after a former player accused him of using a racial slur earlier this week.

Peters reportedly used a racial slur against Akim Aliu back in 2009 while coaching the Rockford Icehogs. In a letter, Peters apologized to the Flames for the offensive language he used, but did not mention Aliu specifically.

Several Flames team members have since weighed in on the matter. They described the last couple days as hectic and unfortunate.

“It’s a real unfortunate situation and it’s been a tough four days,” said player Sean Monahan. “At the end of the day, we as a team have got to move forward.” 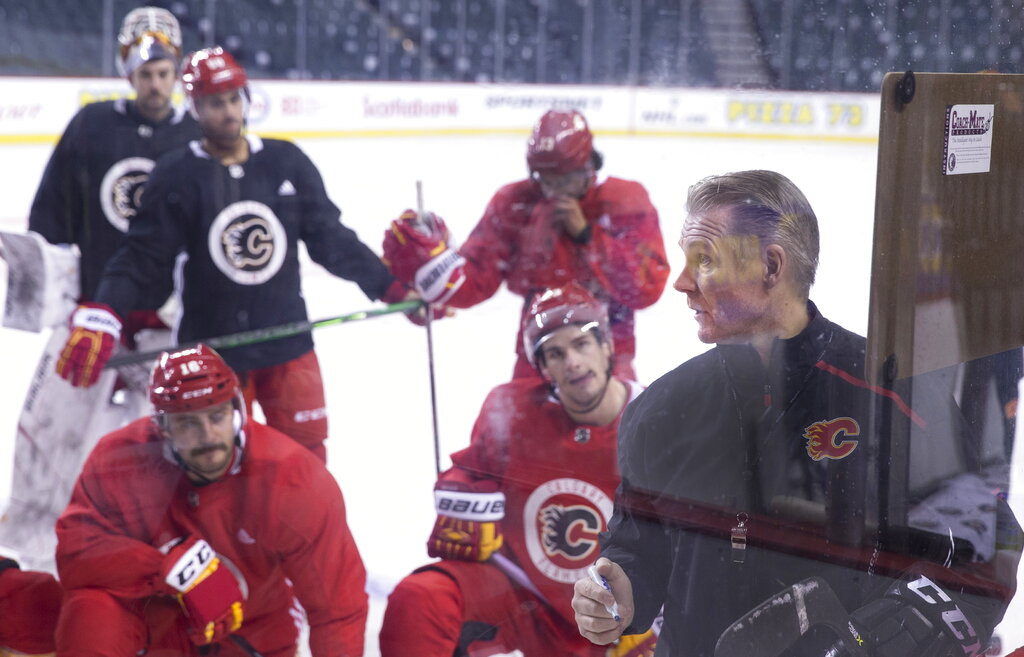 Flames general manager Brad Treliving announced Geoff Ward will be taking over coaching duties. The interim coach has acknowledged the stress surrounding the recent change, but said he is hopeful the team can “rise above it all and get going.”

“Right now, I think it’s so important that, collectively, we come together as a group,” said Ward. “Our focus right now is preparing to play the Ottawa Senators tomorrow, all the other stuff has to stay in the background.”

“Our focus right now is preparing to play the Ottawa Senators tomorrow. All the other stuff has to stay in the background.” https://t.co/brze87yXya

The NHL is planning to meet with Aliu next week to discuss the situation.