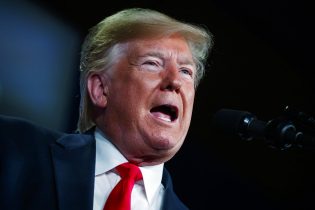 In an interview Wednesday, the president reiterated his position that there was no collusion and no obstruction regarding the investigation. He then pointed the finger at the other side of the aisle, saying the real crime was committed by the Democrats.

The president then called out Mueller’s alleged cover-up of disgraced FBI agents Peter Strzok and Lisa Page. He said Mueller purged thousands of text messages and emails of the two former officials after they were caught sending anti-Trump messages to each other during the probe. 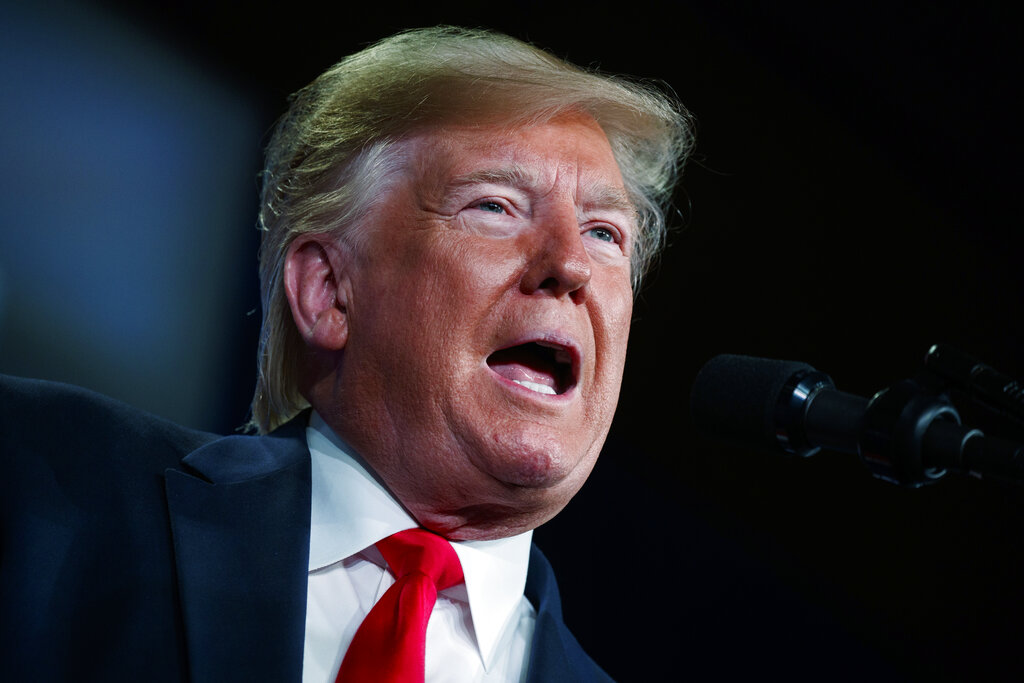 In a tweet Tuesday night, President Trump proclaimed “presidential harassment” after news broke of his compliance with a congressional subpoena.

Robert Mueller is set to testify in back-to-back sessions on July 17th in front of the Judiciary Committee and the Intelligence Committee.