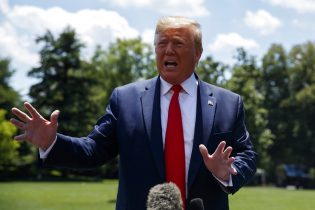 President Trump says a lot of people are starting to realize he was right about having a crisis at the southern border. He made the remark at the White House Wednesday, and emphasized the situation at the border can be solved if Congress changes asylum laws and closes loopholes in the immigration system.

The Democrats should change the Loopholes and Asylum Laws so lives will be saved at our Southern Border. They said it was not a crisis at the Border, that it was all just “manufactured.” Now they admit that I was right – But they must do something about it. Fix the Laws NOW!

The president also said he had a good conversation with House Speaker Nancy Pelosi about humanitarian aid legislation, and said he thinks she wants to get something done. 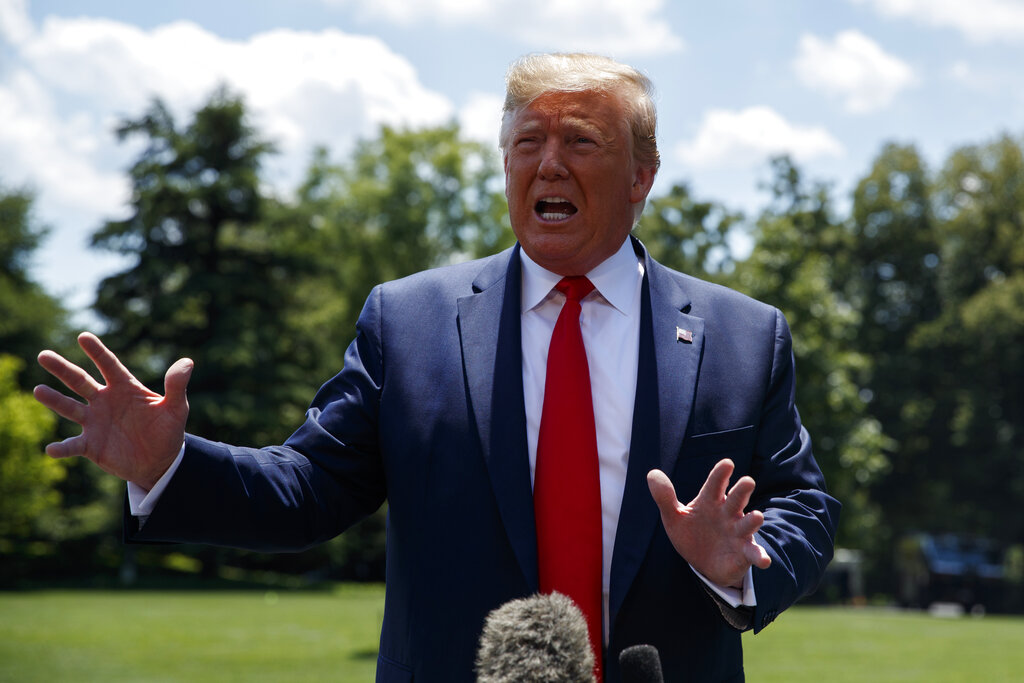 President Donald Trump talks with reporters on the South Lawn of the White House before departing to Japan for the G-20 summit, Wednesday, June 26, 2019, in Washington. (AP Photo/Evan Vucci)

While speaking on the viral photo of a drowned migrant father and daughter in the Rio Grande, the president suggested such deaths wouldn’t happen if Congress fixed the laws. However, he called out Democrats for refusing to address them:

President Trump also said more than 400-miles of the wall will be built by the end of next year.

Original Source -> President Trump speaks out on situation at southern border, calls on Dems for change