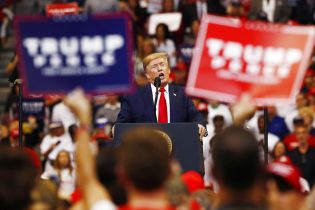 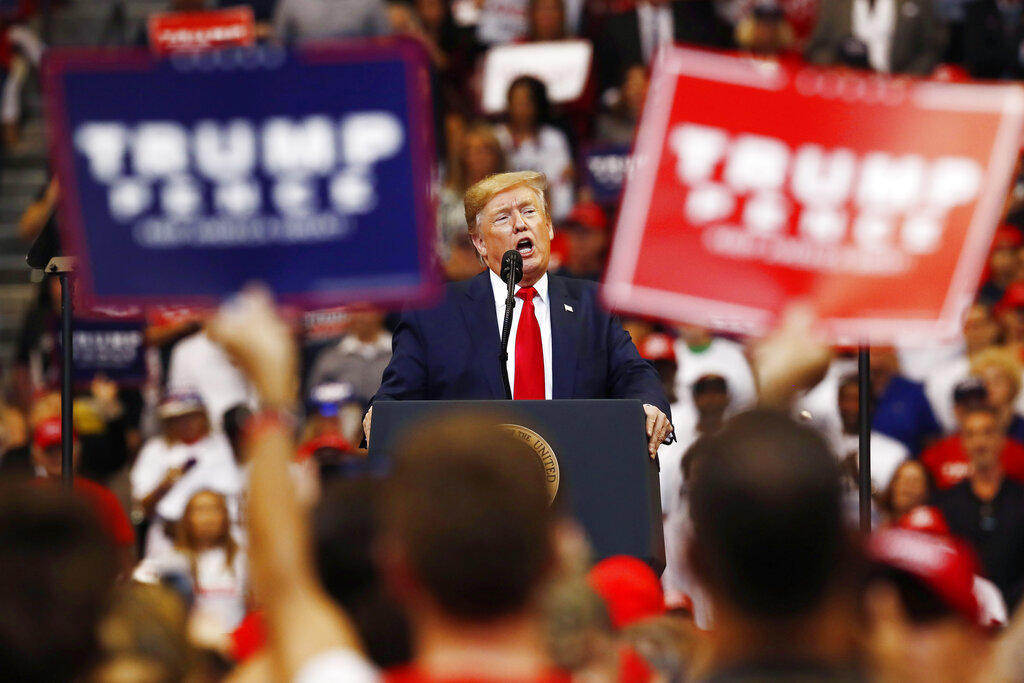 President Trump is returning to the state that helped secure the first Republican victory in nearly three decades. The president is getting ready to hold a ‘Keep America Great’ rally at the Giant Center in Hershey, Pennsylvania. On Saturday, he provided a link to official tickets for his Pennsylvania rally on December 10th.

Before President Trump, Democrat presidential candidates had previously won the state in every race since 1992.

In a recent statement, Trump campaign Chief Operating Officer Michael Glassner said the state is booming thanks to the president. He noted the president is delivering on his promises and looks forward to celebrating his successes with the great men and women of Pennsylvania.

“I think we’re going to do great in Pennsylvania,” stated President Trump. “We won Pennsylvania last time, (for) the first time in many years.” 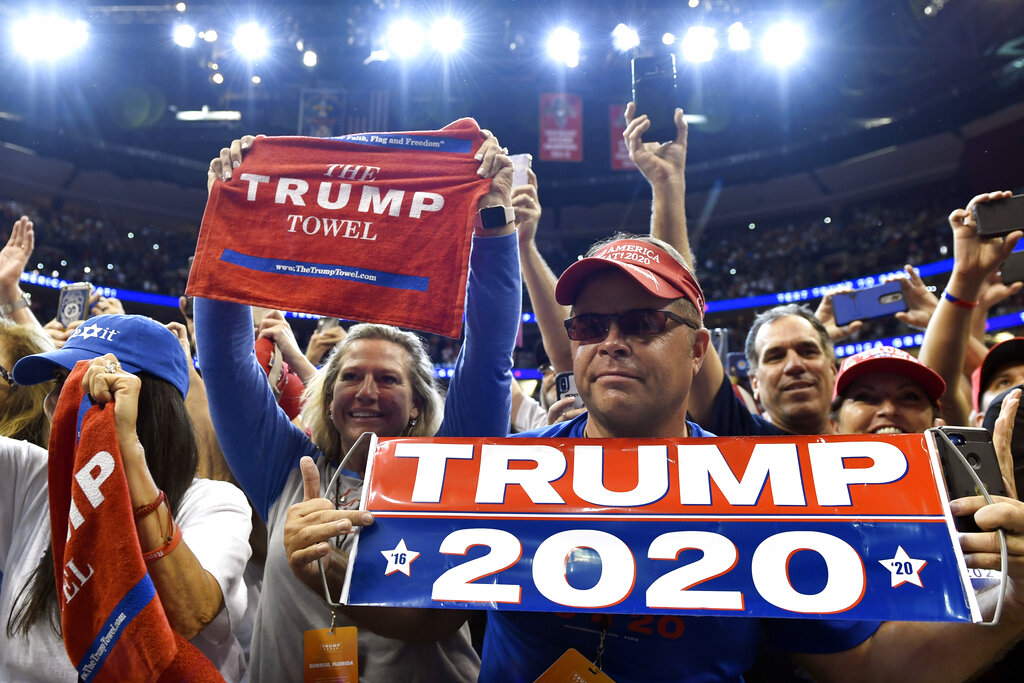 During his August political rally in Manchester, New Hampshire, President Trump highlighted some of his accomplishments in Pennsylvania.

“We have incredible things going on in Pennsylvania,” he said. “We just opened up a $10 billion plant, we have many of them going up (and) a lot of jobs.”

In a recent tweet, the president showed gratitude for the energy, construction and craft workers of Pennsylvania.

“We are relying on American workers to build our own future right here on American soil. Industry is booming and the hearts of our workers the American spirit is soaring higher, stronger, freer and greater than ever before. It’s an honor for me to be with you in Pennsylvania.” — President Donald Trump

Tickets for Pennsylvania rally are available on the president’s campaign website.