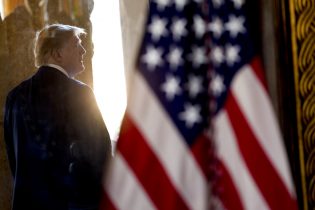 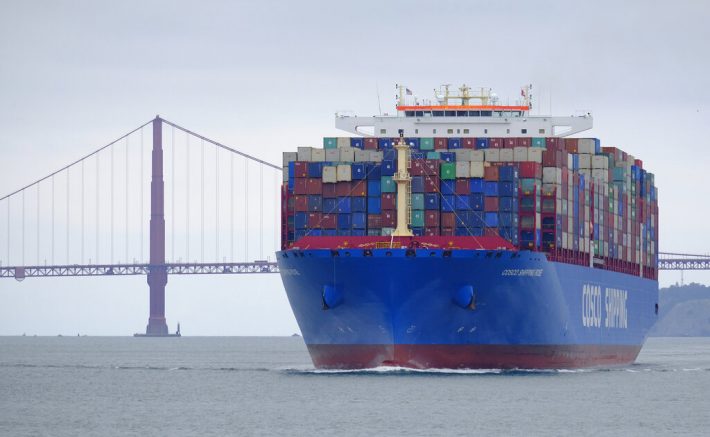 President Trump recently announced he will sign the ‘phase one’ trade deal with China in the near future. He also teased a trip to the Asian nation for further trade negotiations. He took to Twitter Tuesday to confirm that he will sign the deal on January 15, 2020.

This will take place during a ceremony at the White House alongside high level Chinese representatives. The president also announced he would be traveling to Beijing just one day later to launch talks on ‘phase two’ of the trade agreement.

I will be signing our very large and comprehensive Phase One Trade Deal with China on January 15. The ceremony will take place at the White House. High level representatives of China will be present. At a later date I will be going to Beijing where talks will begin on Phase Two!

“You’ve got $200 billion of purchases above the 2017 baseline over a two year period…about a fourth of that is agriculture, but you also got energy, services and manufacturing,” he explained. “That could take a pretty good chunk out of the trade deficit with China, so that’s a good deal and you also have a nod to the currency manipulation as well.”

Navarro also said the U.S. is going to try to “get something going” with the U.K., Vietnam, Europe, and anybody else who wants to trade fairly.