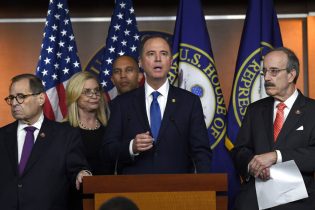 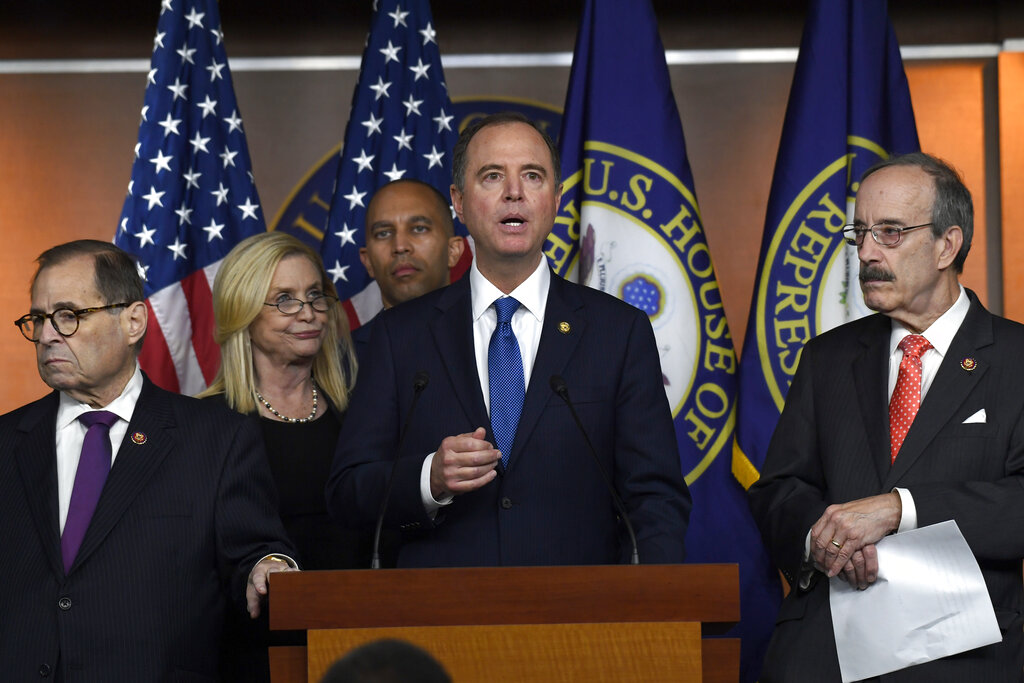 Representative Doug Collins is calling on House Intelligence Chairman Adam Schiff to testify before the House Judiciary Committee. The Georgia congressman said Thursday’s vote on the impeachment resolution is not the end of the road for Republicans.

He argued that “process leads to substance” and called for Schiff to answer for the way he’s handled the impeachment inquiry so far.

“Here’s my challenge to Mr. Schiff,” stated Collins. “Come to the Judiciary Committee, be the first witness and take every question asked of you — starting with your own involvement with the whistleblower.”

Collins also criticized Schiff for breaking with the traditions established under both Nixon and Clinton. He claimed the new resolution will empower Schiff’s committee and “neuter” the Judiciary Committee, which has traditionally handled impeachment. 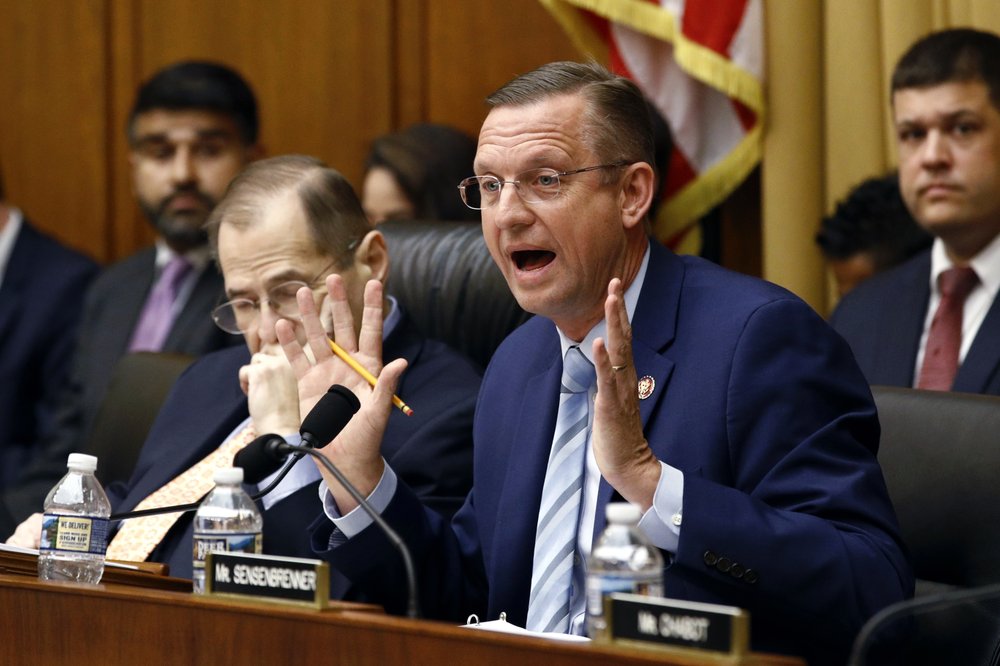 Despite authorizing public hearings as part of the impeachment inquiry, House Democrats still have private depositions on the books. Reports this week said several officials are scheduled to testify behind closed-doors in the coming days.

Democrats have said the newly approved resolution marks the public phase of their probe, but Republicans argue nothing has changed. They said the rules are still unfair and empower the House Intelligence chairman to call witnesses at his discretion. The resolution also doesn’t require the release of transcribed witness testimony.

Democrats have insisted the hearings will now be held publicly, but there’s nothing in the resolution that requires them to do so. Republicans introduced more than a dozen amendments to the resolution, seeking more transparency in the process, but Democrats blocked them all.