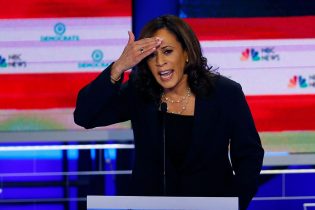 A new report is drawing questions about the first round of Democrat primary debates. A recent article published by MRC NewsBustes suggests NBC, which hosted the debates, favored one candidate in particular. That candidate was California Senator Kamala Harris.

Going back to the first event in June, debate moderators allegedly gave Harris more time to speak than her competitors and even broke some rules to do so. The article cites a moment when Harris was allowed to give a speech, where she targeted one of her biggest competitors.

“You also worked with them to oppose bussing …and you know, there was a little girl in California who was part of a second class to integrate her public schools, and she was bussed to school every day…and that little girl was me,” she stated while looking in the direction of opponent Joe Biden.

That particular moment, which became the highlight of the debates, was technically not allowed to have happened. 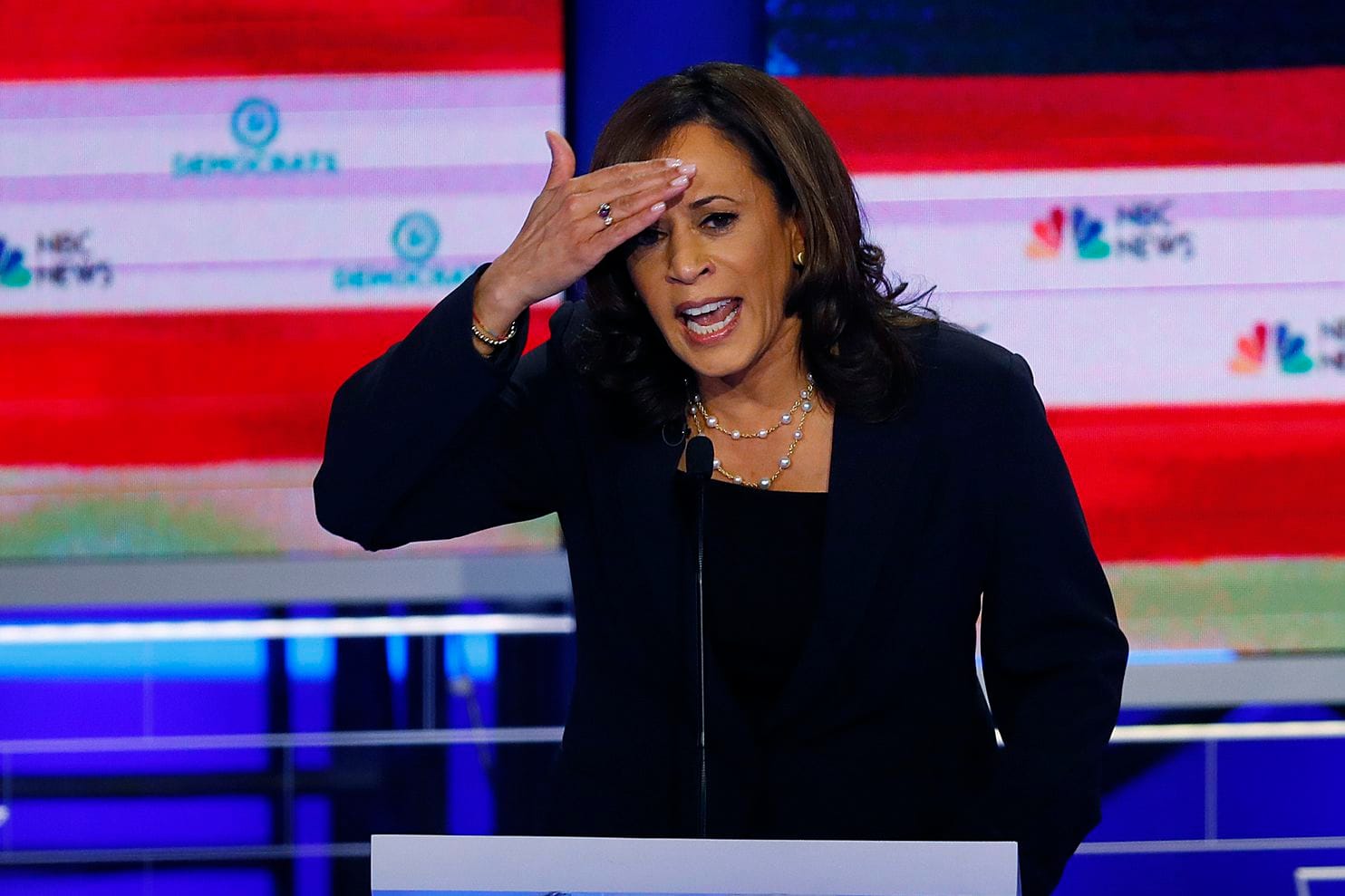 According to official debate rules, no opening statements are allowed. Additionally, candidates may have 60 seconds to answer questions and 30 seconds to respond to follow-ups. However, her remarks was not in response to a question nor was it a follow-up. Instead, it was an outburst that interrupted another candidate who was giving a response. Instances like this happened multiple times that evening.

According to recently released data by the Federal Election Commission, Harris also received financial support from NBC Universal and its parent company Comcast. At least 12 executives from both companies donated to her campaign in the months leading up to the debate. Three of those donors help over see NBC, while two donors from Comcast are in charge of the company’s political advertising sales. This has raised concerns of a possible conflict of interest and even network collusion.