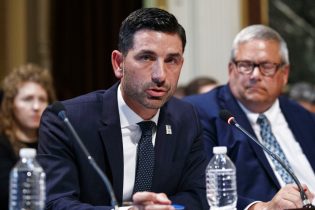 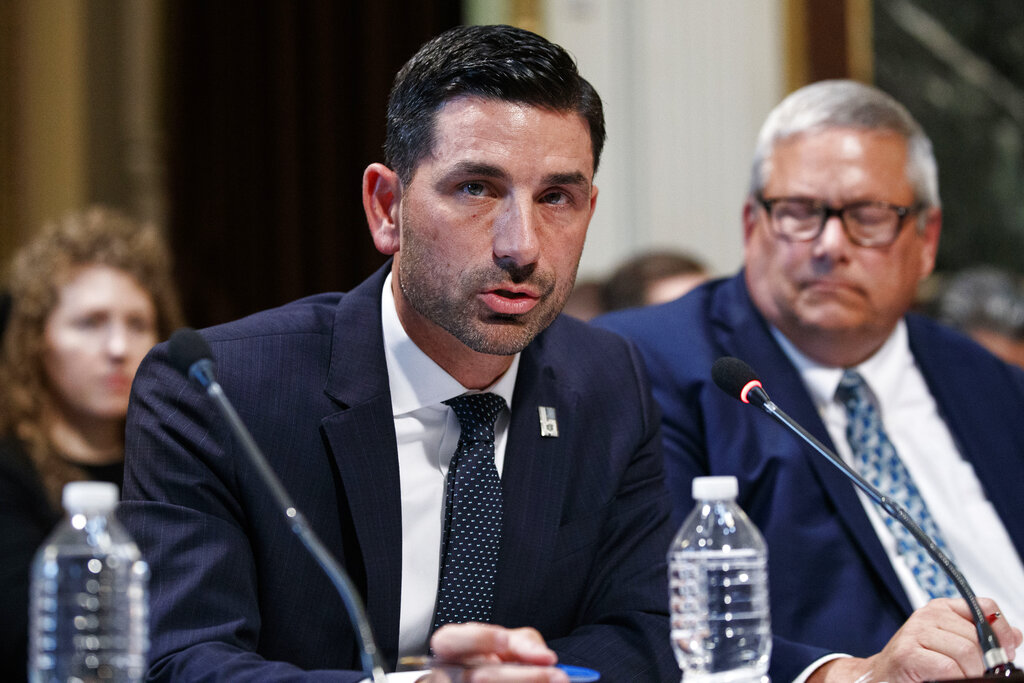 Department of Homeland Security Under Secretary Chad Wolf speaks during a meeting of the President’s Interagency Task Force to Monitor and Combat Trafficking in Persons (PITF), in the Eisenhower Executive Office Building, on the White House complex, Tuesday, Oct. 29, 2019, in Washington. (AP Photo/Alex Brandon)

The White House is set to name a senior DHS official to replace outgoing Secretary Kevin McAleenan. A Thursday report from Politico claimed the administration has imminent plans to name Chad Wolf as the next in line to lead the Department of Homeland Security.

The report also cited claims that the president called Wolf a few days ago, telling him to expect the nomination. Officials reportedly also believe Wolf is not expected to fill the role permanently, but rather in an acting capacity.

Reports have said the search for a replacement has been complicated due to some of the job prerequisites. For instance, federal law requires acting agency chiefs to have served under a Senate confirmed secretary for 90 days. 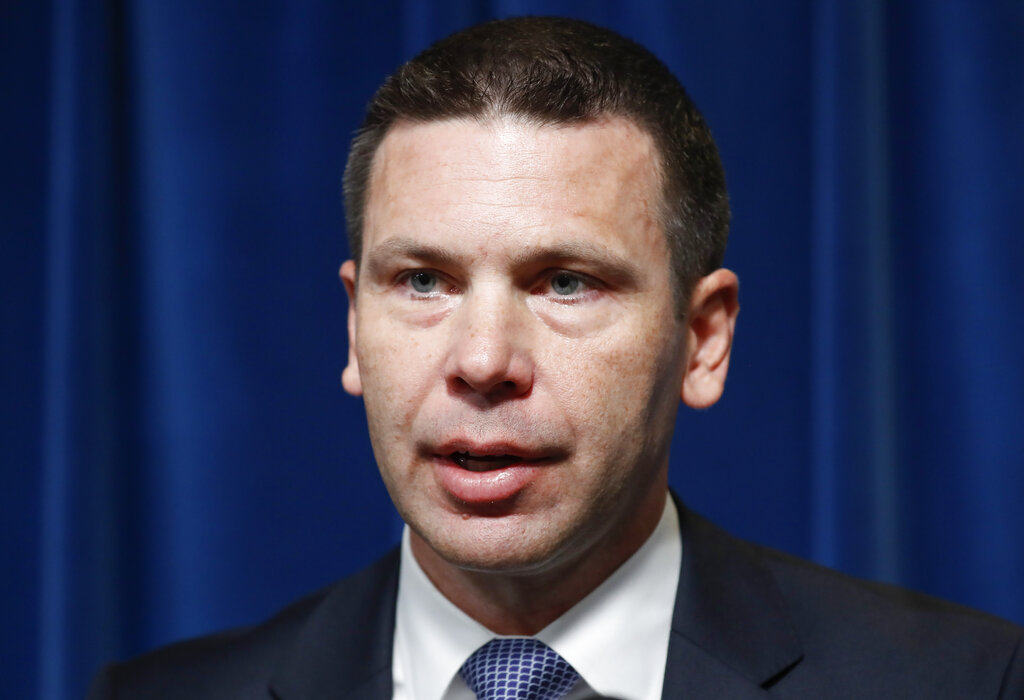 This follows the resignation of Kevin McAleenan, which was announced earlier this month.

I want to thank the President for the opportunity to serve alongside the men and women of the Department of Homeland Security. With his support, over the last 6 months, we have made tremendous progress mitigating the border security and humanitarian crisis we faced this year… pic.twitter.com/A4rTcZgJKF

The outgoing secretary was subpoenaed as part of the ongoing impeachment inquiry, but declined to testify. He said he was surprised to be called for a hearing and maintained that his efforts would be focused on his departure, which was scheduled for Thursday.