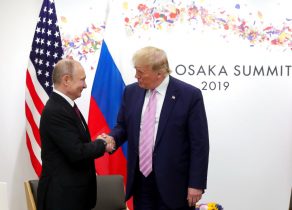 Putin made the remark while speaking at the G20 summit in Japan, and also noted he and President Trump spoke on issues of mutual interest, such as the situation is Syria. 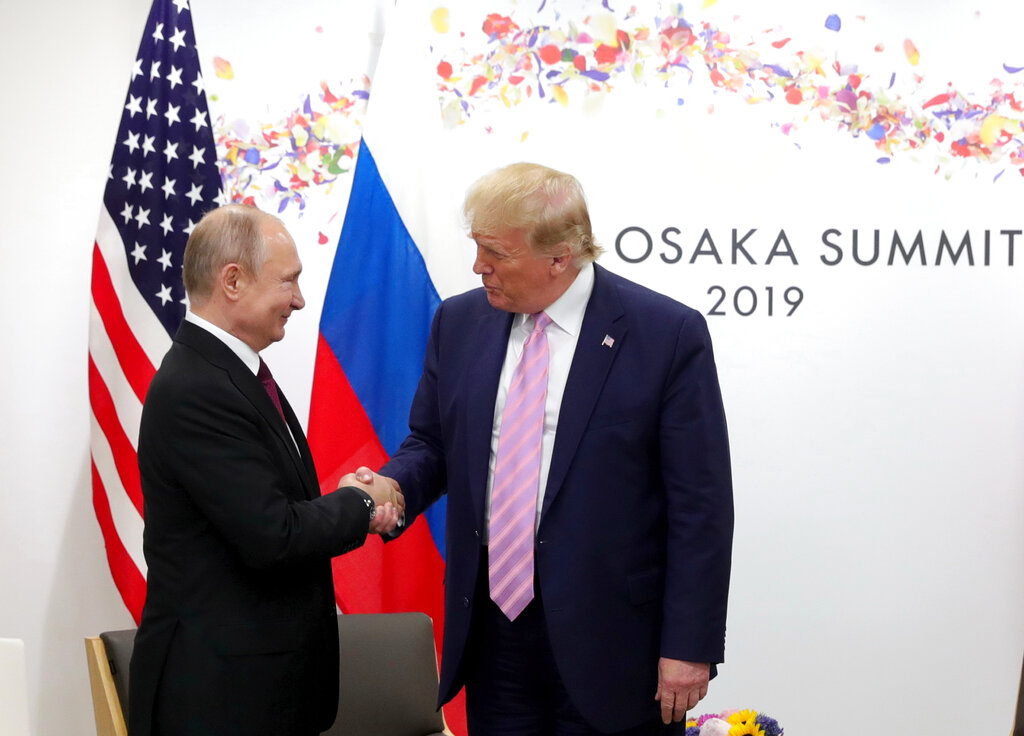 He said Russia is in “constant” dialogue with the U.S. and its partners on Syria, in order to “coordinate” actions and “efforts to fight terrorism.”

“I think we have mutual understanding with the U.S. We should somehow get out of the situation which we have now. It’s the same with our UK partners,” said Putin. “The situation is abnormal and we should fix it somehow. We should find strength within ourselves, to turn the page and to move forward.”

Putin also noted the two discussed the situation in Venezuela. During the summit, Putin invited President Trump to attend a ceremony in Moscow in May 2020, marking 75 years since the defeat of the Nazis