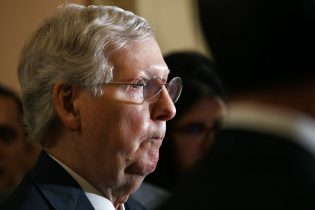 According to Majority Leader Mitch Mcconnell, the Senate would have “no choice,” but to put President Trump on trial if the House votes to pass articles of impeachment.

During an interview with CNBC Monday, McConnell said the obligation to hold a trial is based on Senate rules and it would take a two-thirds vote to change it.  His comments raise questions on whether he will use the “nuclear option,” but at this point he is planning to follow Senate rules.

McConnell also made similar comments in March, but this is the first time he has confirmed the Senate would have to hold a trial after House Speaker Nancy Pelosi announced an impeachment inquiry last week.

#NEW: Senate Majority Leader McConnell on impeachment: “Under the Senate rules we’re required to take it up … I would have no choice but to take it up. How long we’re on it is a whole different matter.”pic.twitter.com/Rt5k0Q5UAy 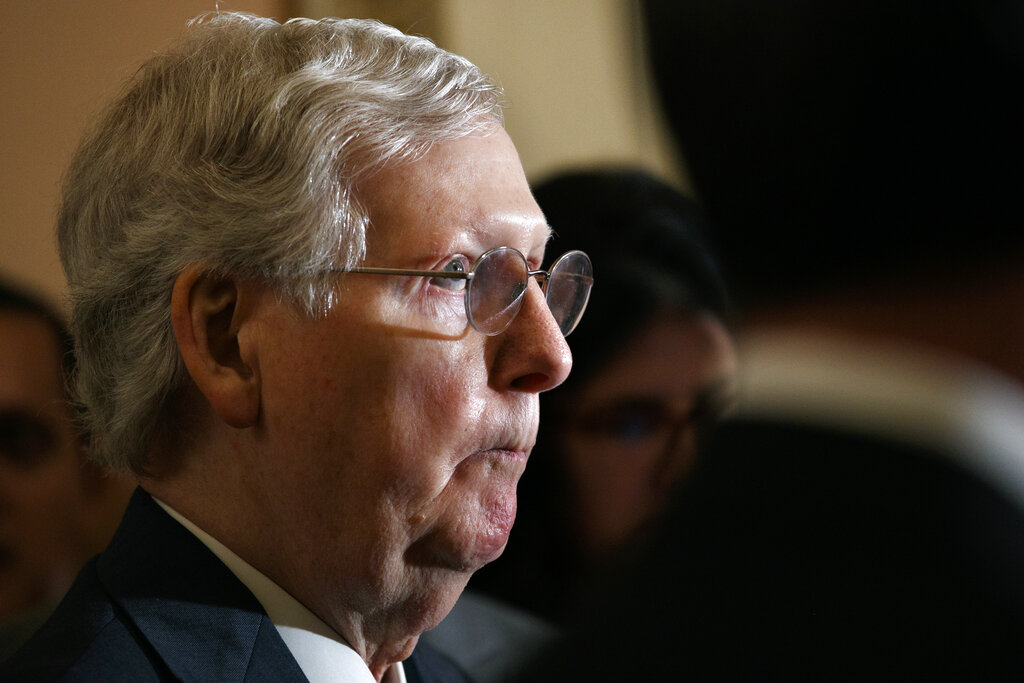 Original Source -> Sen. McConnell: Senate has no choice, but to hold trial if House passes impeachment