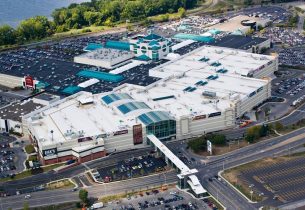 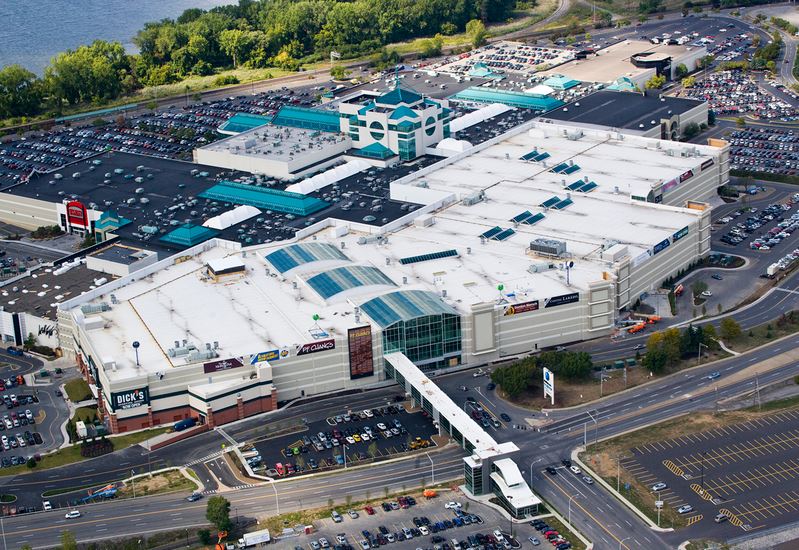 A suspected shooter has been apprehended after opening fire at a mall in upstate New York. Police arrested 21-year-old Kyree Truax earlier on Saturday. He is now facing charges of reckless endangerment and criminal possession of a weapon.

“The suspect was arrested, a young man by the name of Kyree Traux,” stated Syracuse Police Chief Kenton Buckner. “He was charged with criminal possession of a weapon second degree, assault second degree and reckless engagement in the first degree.”

Syracuse Police have made an arrest in connection with the shooting at Destiny USA mall yesterday. 21-year-old Kyree Truax has been charged with second degree assault and second degree possession of a weapon pic.twitter.com/vbuUnzwdzC

Truax allegedly shot a person in the leg during an argument at the mall, leaving them with non-life threatening injuries. Police said he then attempted to drive a friend, who had been stabbed during the altercation, to a local hospital. However, he hit a bus on the way and was later driven to the hospital. There, his friend was taken in and he was arrested by police.

Traux is being held on $100,000 bail. The mall where the incident took place has been reopened.