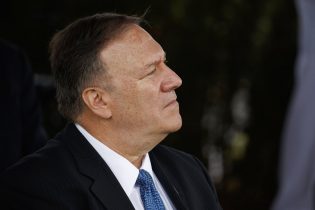 The State Department recently announced sanctions on several Russian entities and individuals for their role in election interference in the 2018 midterms. In a statement Monday, the agency said the U.S. is taking action against those who associate with the Internet Research Agency and its financier.

The department said the moves serve as a warning to those who continue to conduct business with the individuals, adding, further sanctions could be imposed if deemed necessary.

The State Department went on to say the U.S. has been clear it will not tolerate interference in elections and will continue to push back against bad actors. This sentiment is being echoed by lawmakers on Capitol Hill.

“Look, 2018 was a big success story,” said Senate Majority Leader Mitch McConnell. “I’m convinced we are ready for 2020 — any foreign country that messes with us is gonna have a serious problem in return.”

The federal government also warned against further possible election interference from Russia and China, who could look to meddle in the 2020 race. 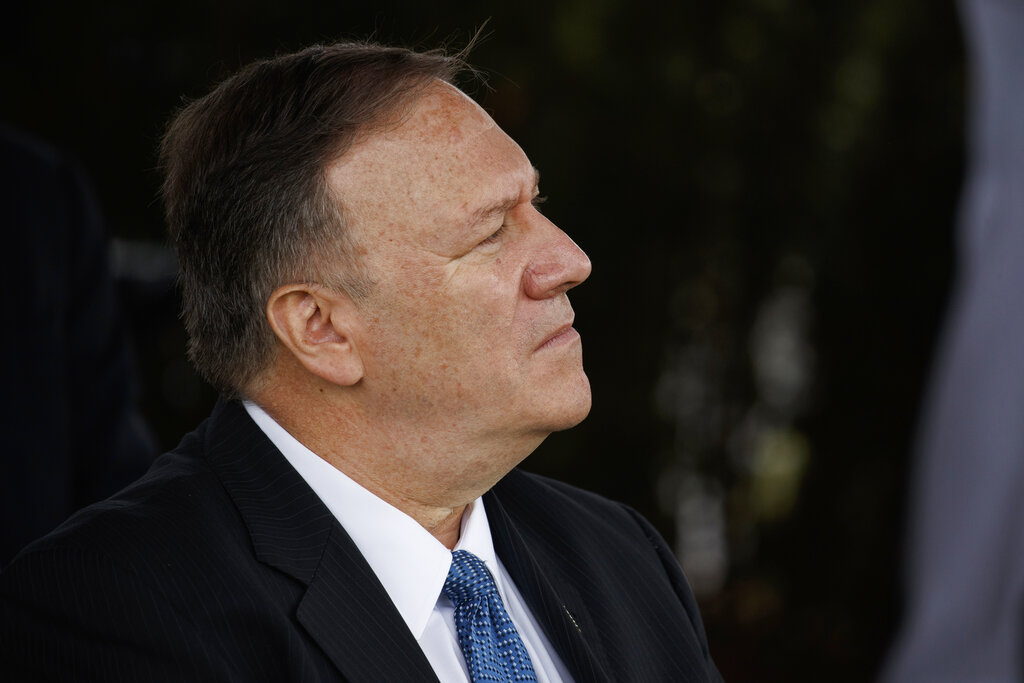