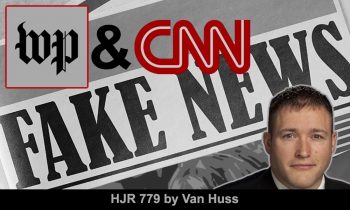 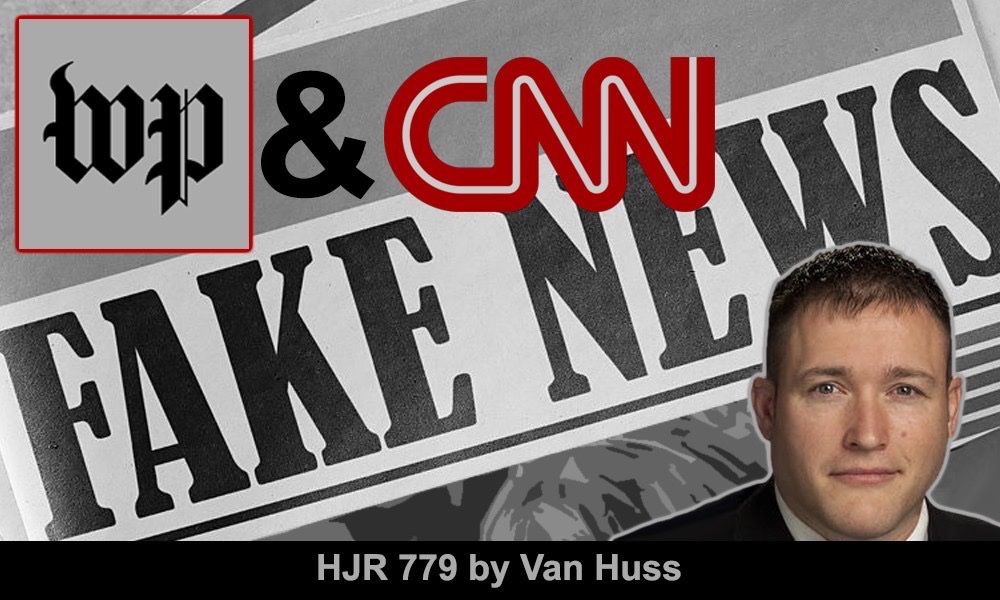 The State of Tennessee recognizes CNN and The Washington Post as fake news and part of the media wing of the Democrat Party.

I’ve filed HJR 779 on behalf of a constituency that’s tired of fake news and Republicans who don’t fight.

The measure seeks to condemn both news outlets for what the lawmaker claimed is “denigrating our citizens.” It cited an article published last year by a Washington Post editor. The headline in question suggested the president’s supporters and the GOP are a cult.

The measure also accused an unnamed CNN host of making a similar suggestion on air not too long after. Although a specific segment isn’t identified, Brian Stelter did an interview in November that fits the description.

On his show:
“Reliable Sourcerers.” pic.twitter.com/KPFKaXSos1

The Tennessee resolution went on to refute criticism by the media outlets against President Trump and praised what he’s done for the middle class.