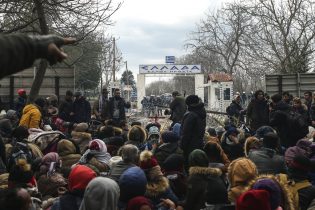 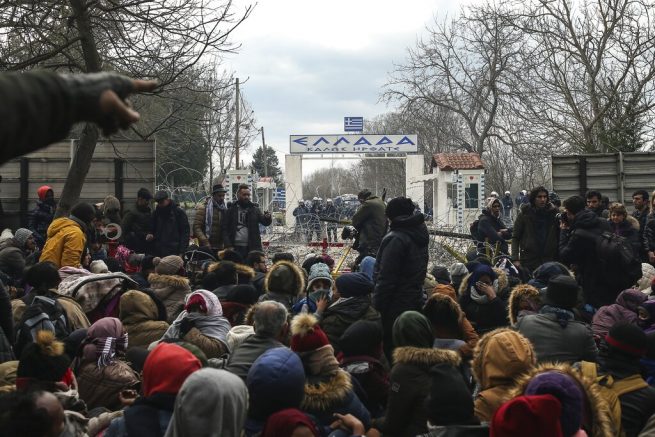 Large numbers of migrants rushed border checkpoints in Turkey on Saturday in an effort to reach European Union countries.

#Evros now : more than 3.000 migrants and refugees hoping to break through Greek block at Kastanies crossing: for those of us who lived it, the nightmare of #Idomeni has revived. Is it too much to ask from ⁦@EU_Commission⁩ and @Frontex to give Greece a helping hand ? pic.twitter.com/rrb3iGGnZ3

Turkey’s move to let refugees enter Europe through its borders allegedly violated a 2016 deal it reached with the EU. According to the deal, Turkey agreed to harbor migrants in exchange for roughly $6 billion in funding for housing, education and humanitarian relief projects.

The country has reportedly played host to an estimated 3.7 million refugees from Syria and other countries. 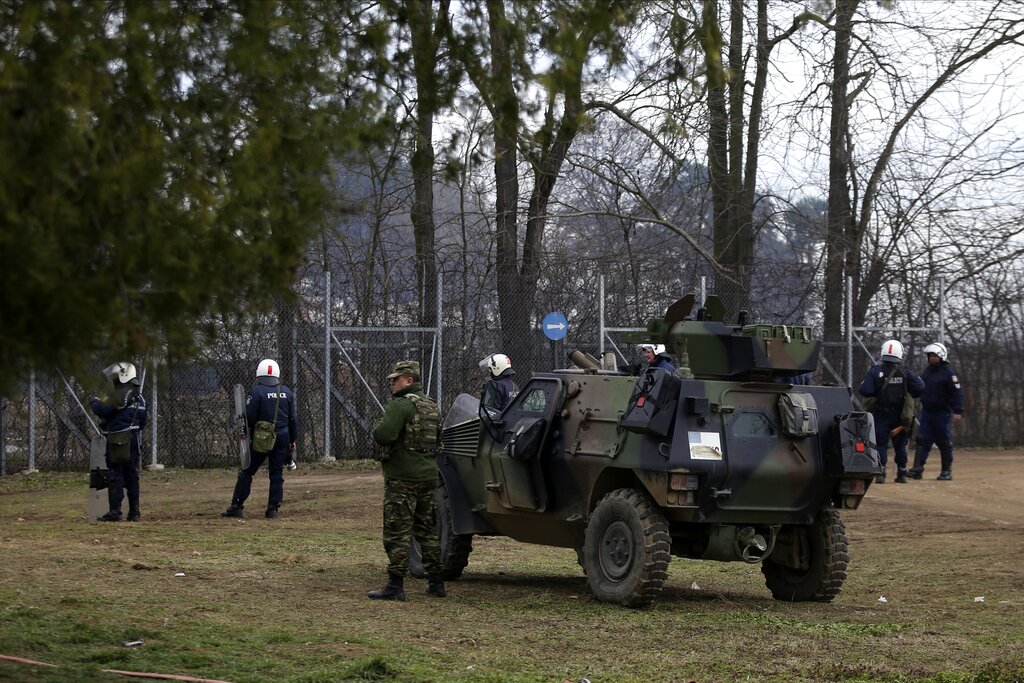 Greek authorities have prevented thousands of migrant crossings, which they claimed have no relation to the Syrian conflict in Idlib. 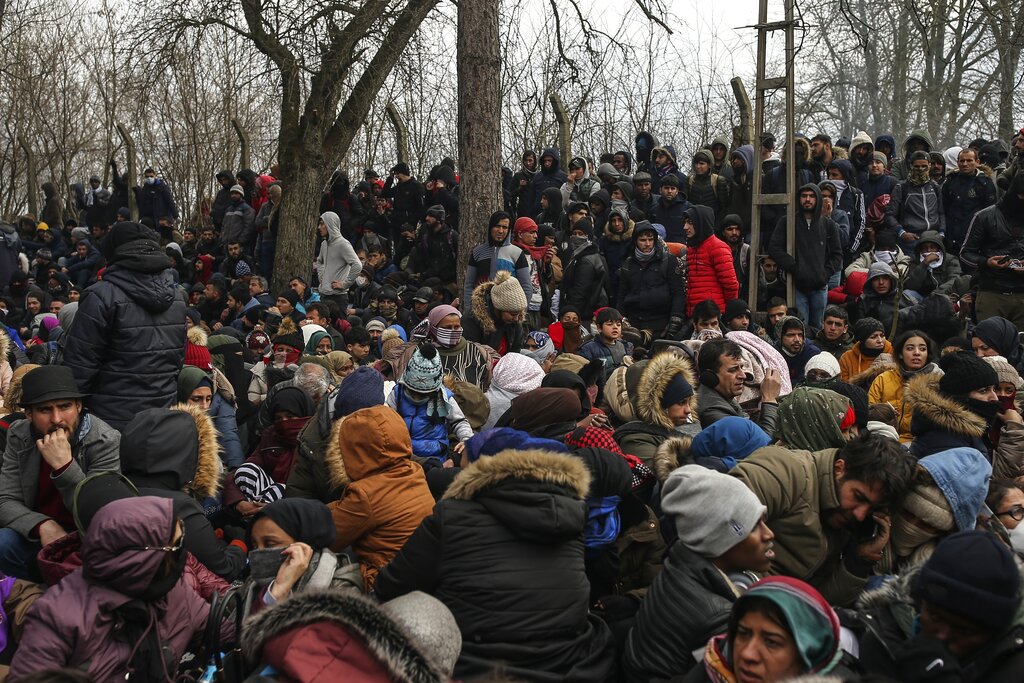