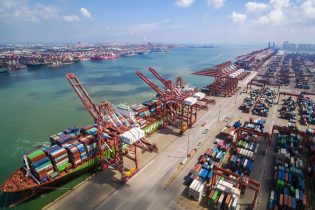 The U.S. is expected to impose another round of tariffs on China this weekend.

Speaking to reporters Friday, President Trump said the tariffs are set to go into effect Sunday, and noted Beijing and his administration, are still working on hashing out a trade deal. 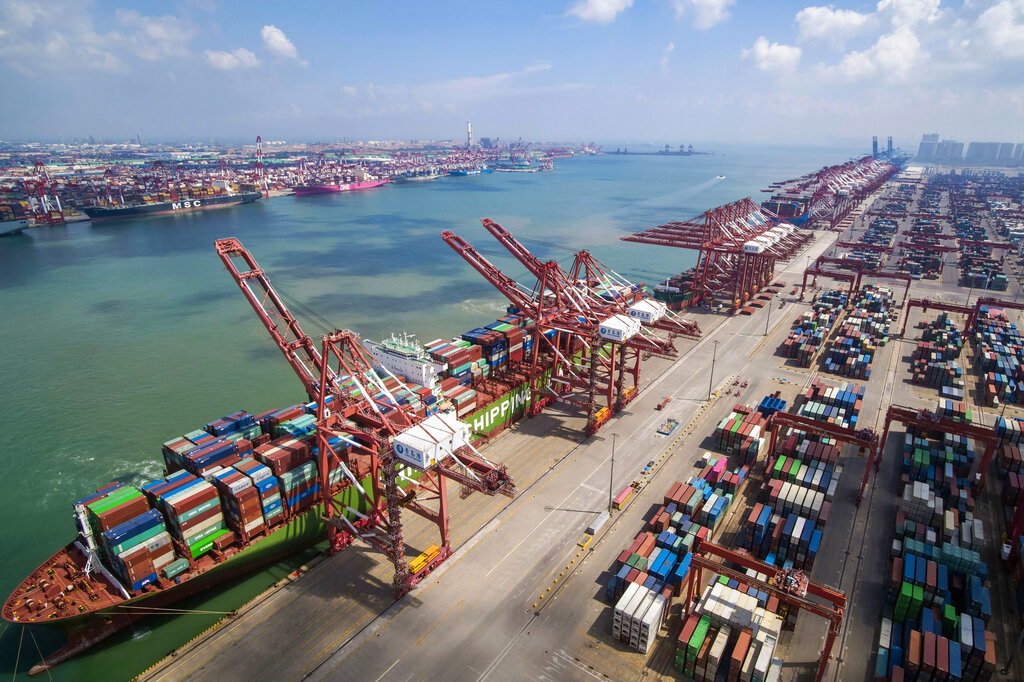 In this Aug. 6, 2019, photo, a container ship is docked a port in Qingdao in eastern China’s Shandong province. U.S. President Donald Trump angrily escalated his trade fight with China on Friday, Aug. 23, 2019, raising retaliatory tariffs and ordering American companies to consider alternatives to doing business there. (Chinatopix via AP)

Once in effect, Customs and Border Protection will begin collecting 15% tariffs on $112 billions worth of Chinese imports. The president also stated the move puts the U.S. in a favorable position for negotiations.

“The tariffs have put us in an incredible negotiating position and I say that to China directly,” President Trump said to reporters Friday. “And it’s only going to get worse for China. But I say it to China directly, because of the tariffs we’re in an incredible negotiating position and we happen to be taking in billions and billions and billions of dollars.”

The president also weighed in on China’s involvement in Hong Kong, saying he told Beijing officials he wants the situation to be handled in a “humane fashion.”

Original Source -> U.S. set to hit China with new round of tariffs on Sunday