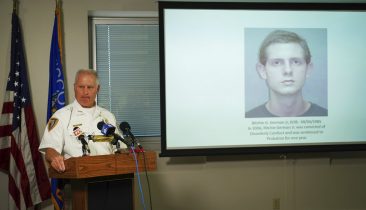 Police in Chippewa Falls, Wisconsin say a man accused of killing four people may have been imitating another largely publicized murder case.

According to investigators Tuesday, 33-year-old Ritchie German Jr. shot his mother, brother and eight-year-old nephew over the weekend. German is then said to have driven roughly 10 miles, where he reportedly blasted into the home of a woman he had allegedly been harassing through text messages and fatally shot her.

Authorities believe German may have been trying to copy 22-year-old Jake Patterson, who killed a Wisconsin couple last October and then abducted their 13-year-old daughter Jayme Closs for nearly three months.

“It was kind of similar in nature in the Closs investigation: the door was breached, a shotgun was used, Mr. Closs was shot, Mrs. Closs was shot.,” explained Sheriff Jim Kowalcyzk of the Chippewa County Police Department. “I’m not saying that that was the motive, but again, it’s unlikely that some of the same incidents up in Barron County happened in Chippewa County.” 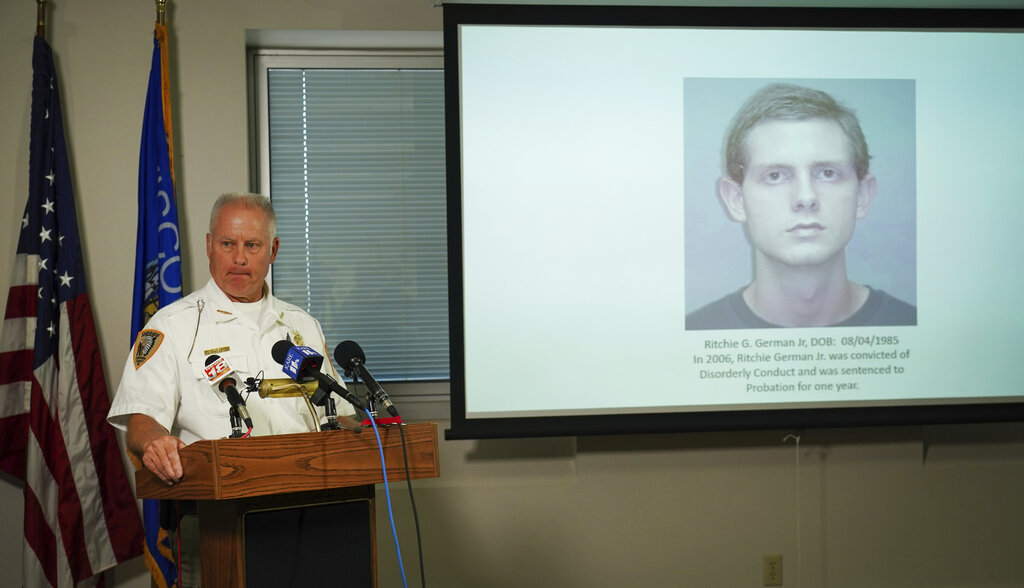 Authorities also say German had handcuffs and a loaded handgun clip in his car at the time of the shootings, suggesting similarities between the two cases.

“There’s some items that we found in the vehicle, the way the vehicle was left and running, that we’re still working on and analyzing that lead us to believe it’s similar,” stated Sheriff Kowalcyzk.

However, police say German fatally shot himself, and because of this — investigators may never uncover a possible motive.